According to our best knowledge, the first people arrived in the Lake Saimaa area from the east and southeast approximately 11,000 years ago. The scenery was quite different at that time: the people settled in dense birch forests that had first arrived in the areas liberated from ice. Pine spread here only a little later, followed by noble deciduous trees approximately 8,000 years ago. Spruce is kind of a newcomer in our nature and started to spread here from the east, not sooner than at the end of the Stone Age. Not much is known of the early inhabitants but, based on archeological findings, they had tools made of flintstone, the same kind as in Kunda culture in ancient Estonia. Apart from a few single exceptions, no remnants made from other materials than stone or burnt bone have been preserved in our acidic soil. For the same reason, the ancient dwelling sites are not found easily in the terrain. However, ancient ground depressions have shown that the people lived in timber huts, partly dug in the ground. It is known, based on the development history of Lake Saimaa, that the ancient habitats were chosen the same way as a modern Finn would choose a place for a summer cabin. The habitations were founded on sunny beaches under hills. The best habitats were used for hundreds, perhaps thousands of years. 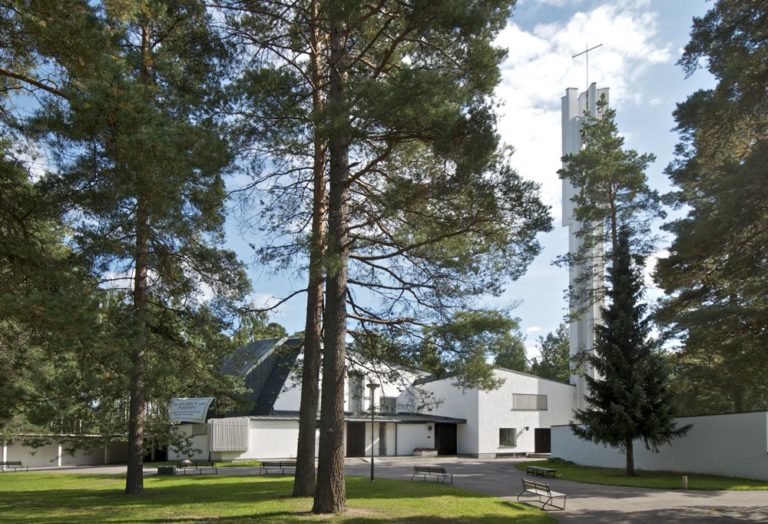 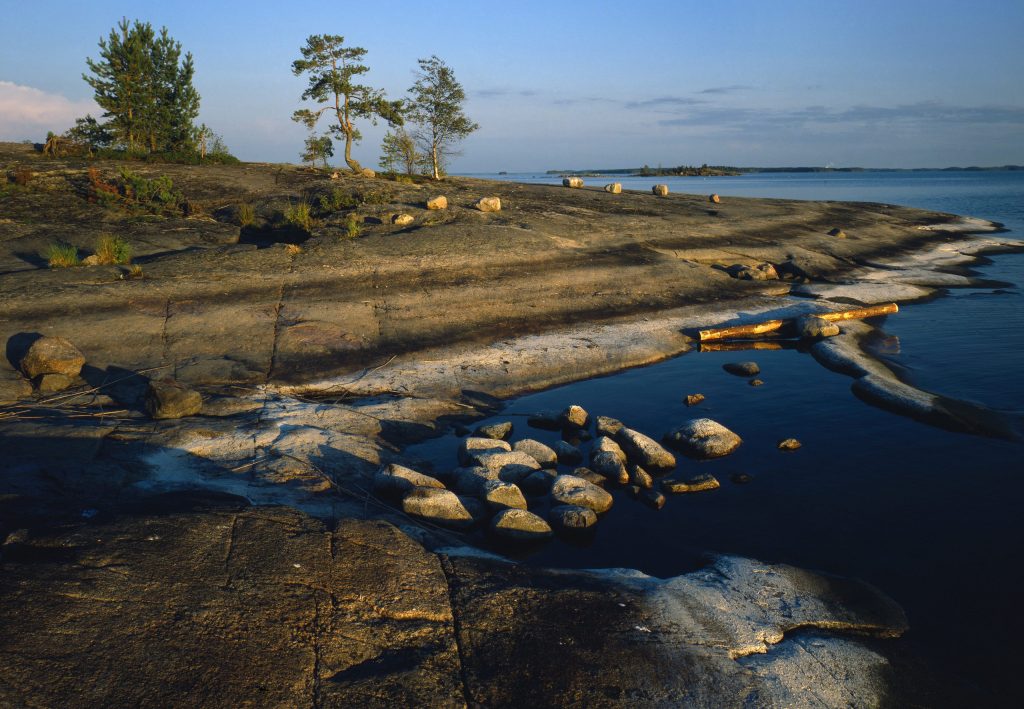