NONE HAS CONQUERED VUOKSI, NOR GONE OVER IMATRA

Over the decades, scattered settlements have grown into a pleasant and spacious town – Imatra, dominated by Lake Saimaa, the River Vuoksi and the Finnish border. The Imatrankoski rapids, the largest in Europe, flowed freely until 1929. The Imatrankoski rapids are the most famous attraction in Imatra, and people have been visiting them since the 18th century.

At the turn of the century, the rapids were Finland’s most popular tourist attraction and the Imatran Valtionhotelli hotel was built just adjacent to them. The Imatrankoski rapids are permanently illuminated, so they can be admired all year round.

The western branch of the River Vuoksi, which runs through the town of Imatra, provides excellent fishing conditions throughout the year. Vuoksi does not freeze over completely, even during the winter. Finland’s most beautiful pedestrian and cycle paths wind their way around Vuoksi, and there are dozens of different kinds of bird to spot. To the west, Imatra is bordered by Saimaa, which means it’s possible to boat along the Saimaa Canal all the way to the Gulf of Finland. There is also a lively guest harbour next to the Imatran Kylpylä spa in Ukonniemi on the shore of Lake Saimaa. 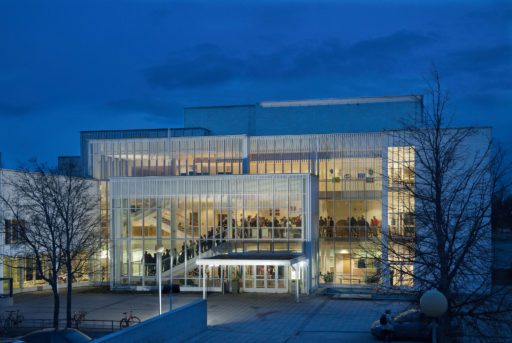 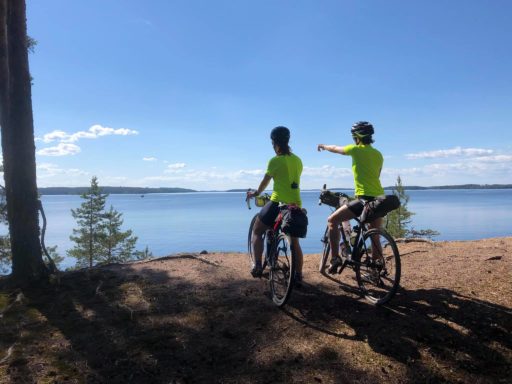 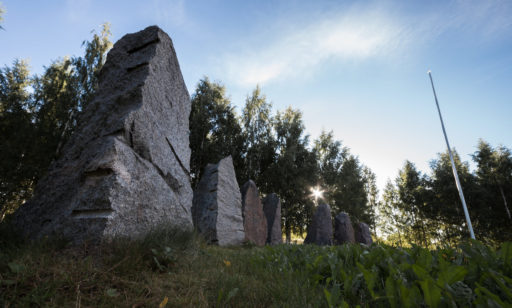 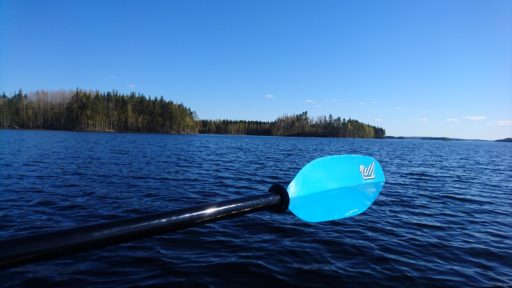 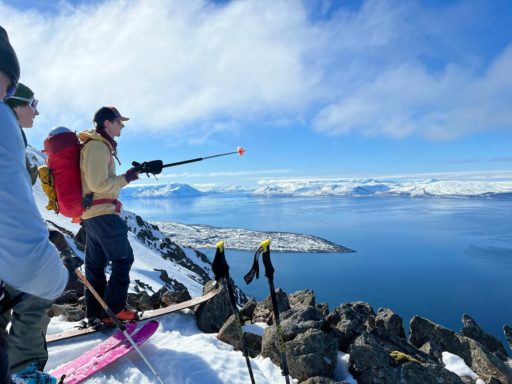 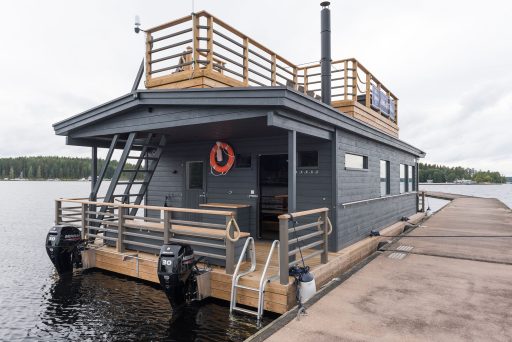 Old passage of the Imatrankoski rapids and Kruununpuisto Park potholes 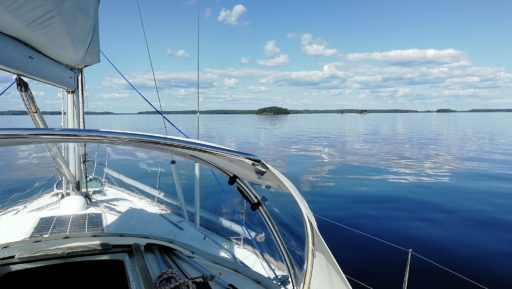 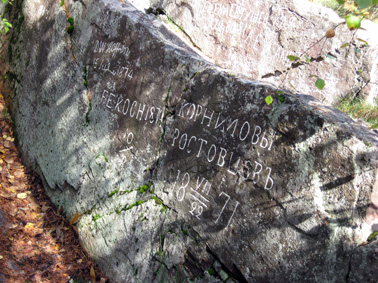 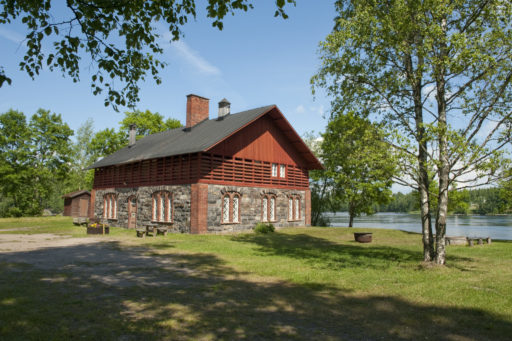 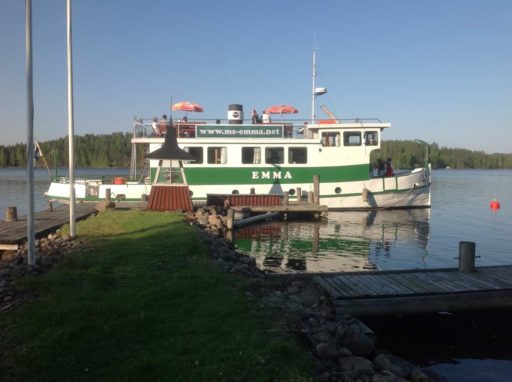 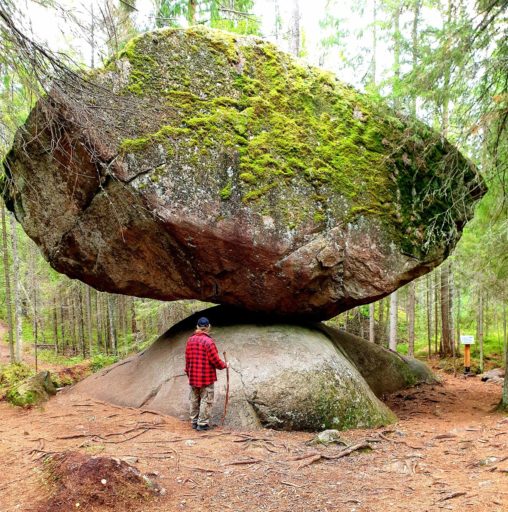 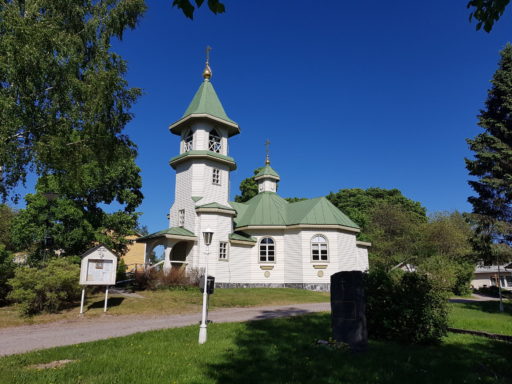 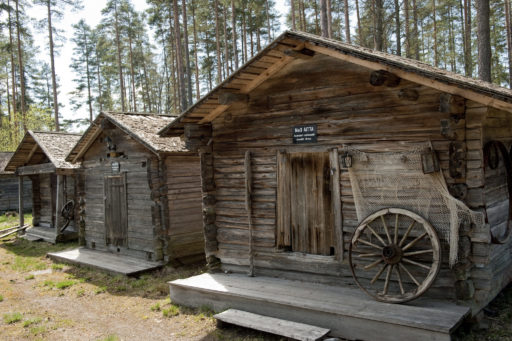 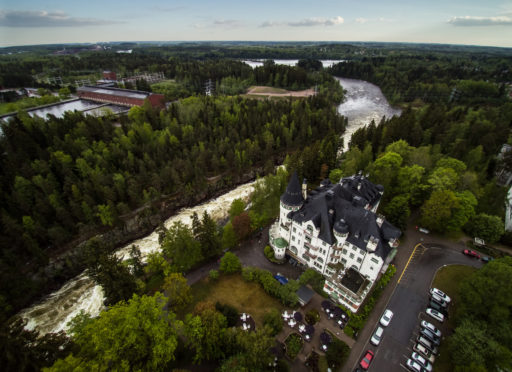 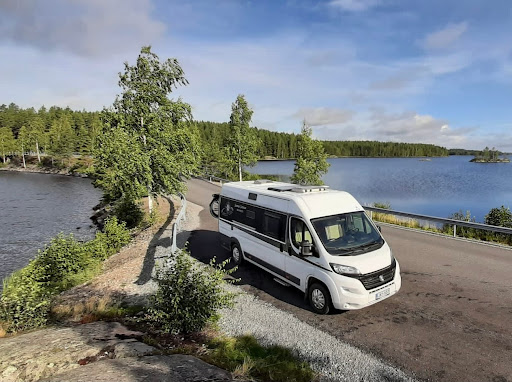 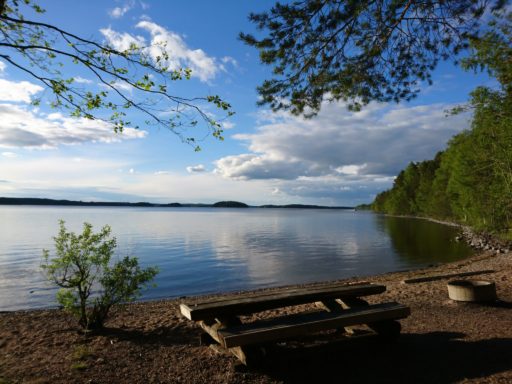 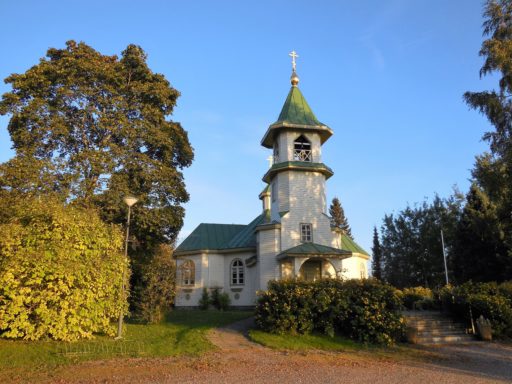 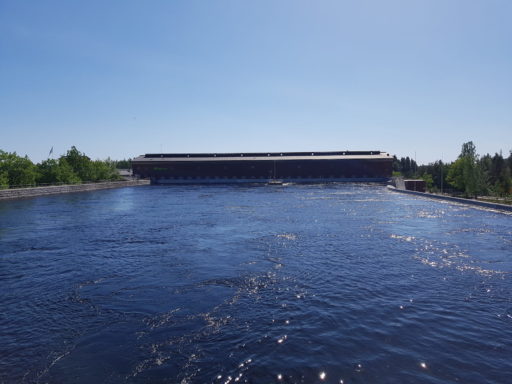 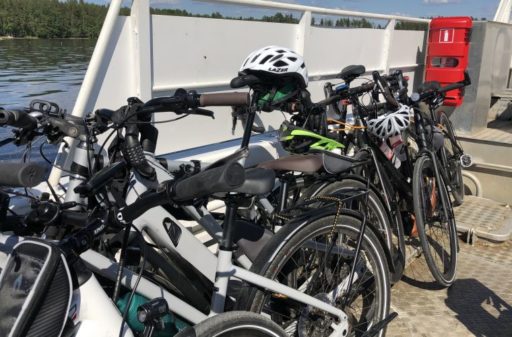 Alvar Aalto`s the Church of the Three Crosses 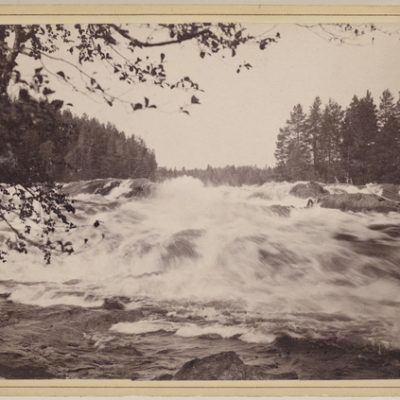 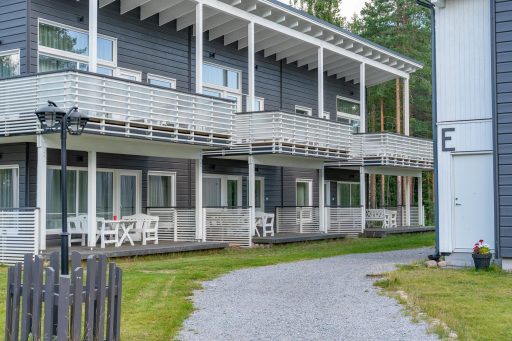 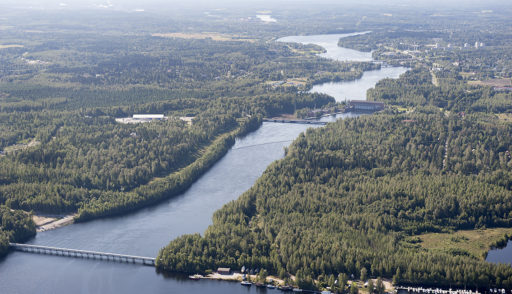 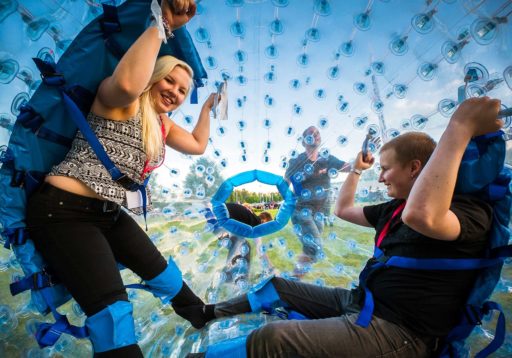